Of Banks and Small Businesses 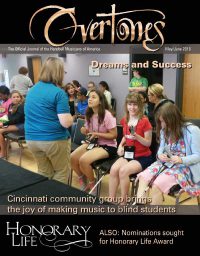